Participate now!
This project was born with the purpose of transforming a Nepali woman into a change-maker inside her community with the most powerful tool in the XXI Century: technology. We want to break stigmas and to prove that technology has no gender, borders or age. We want to use the education as a tool to improve people's lives.
How do we want to achieve it?
Ironhack, together with Hemper, would like to travel to Nepal on the lookout for the perfect candidate to sponsor a Web Development Bootcamp at Ironhack's campus in Barcelona. After an intensive learning program and an amazing experience, she will be able to apply her knowledge to solve a real problem back in Nepal. To be able to give this girl a scholarship we developed a Kickstarter campaign. All the contributors will be able to get handmade hemp fashion accesories. We want to encourage everyone to help us out to make a change!

In Hemper, the second Spanish fashion brand with the international certification B Corp TM, with the help of the Ironhack team, we have developed a series of exclusive products to finance the scholarship of the chosen girl.
Our idea has been to translate the concept of the campaign into different products; We should all have access to technology without discrimination of any kind, and to represent that variety we offer a palette of different colors.
The color range is inspired by the programming console.
Materials: 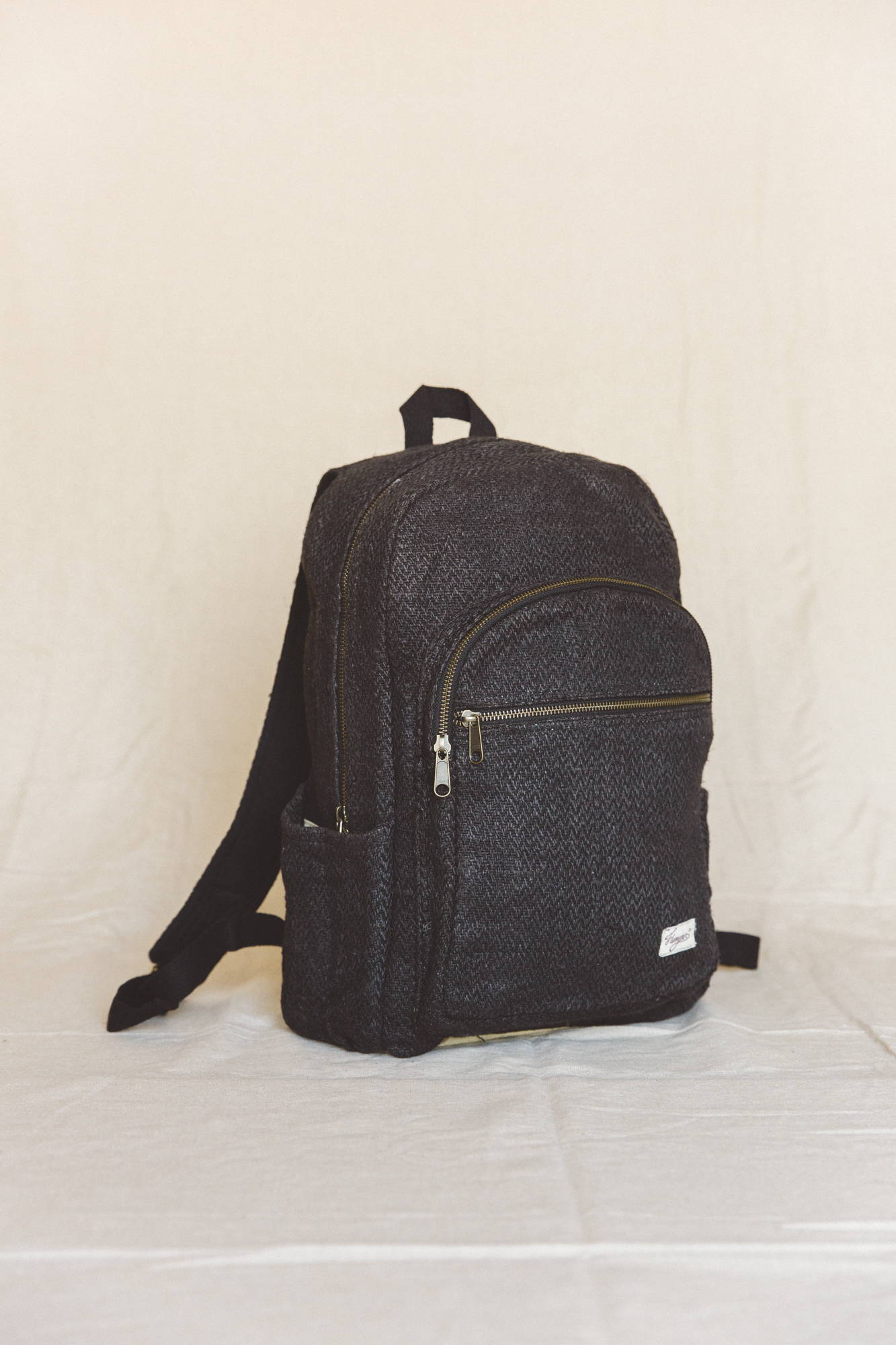 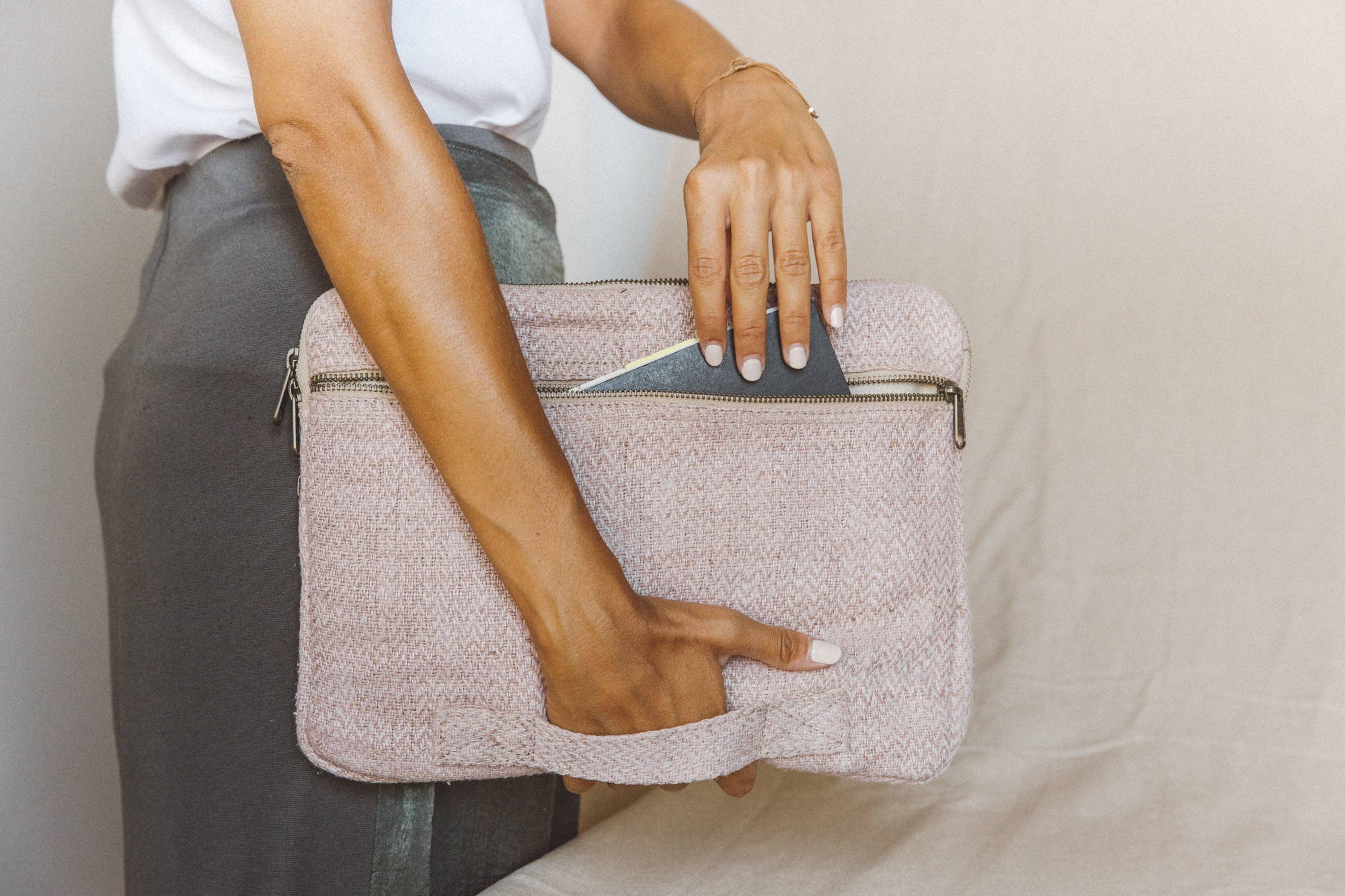 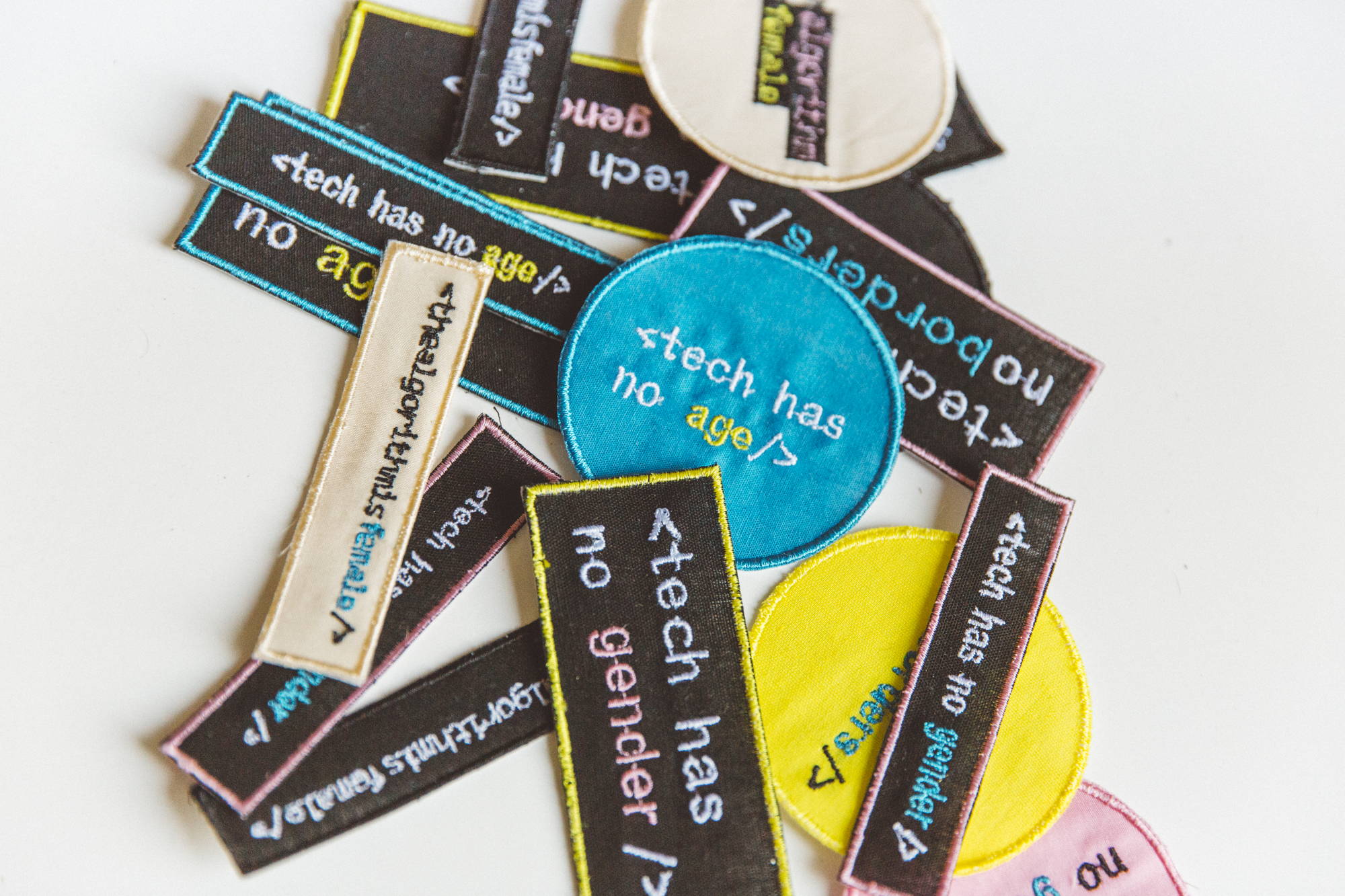 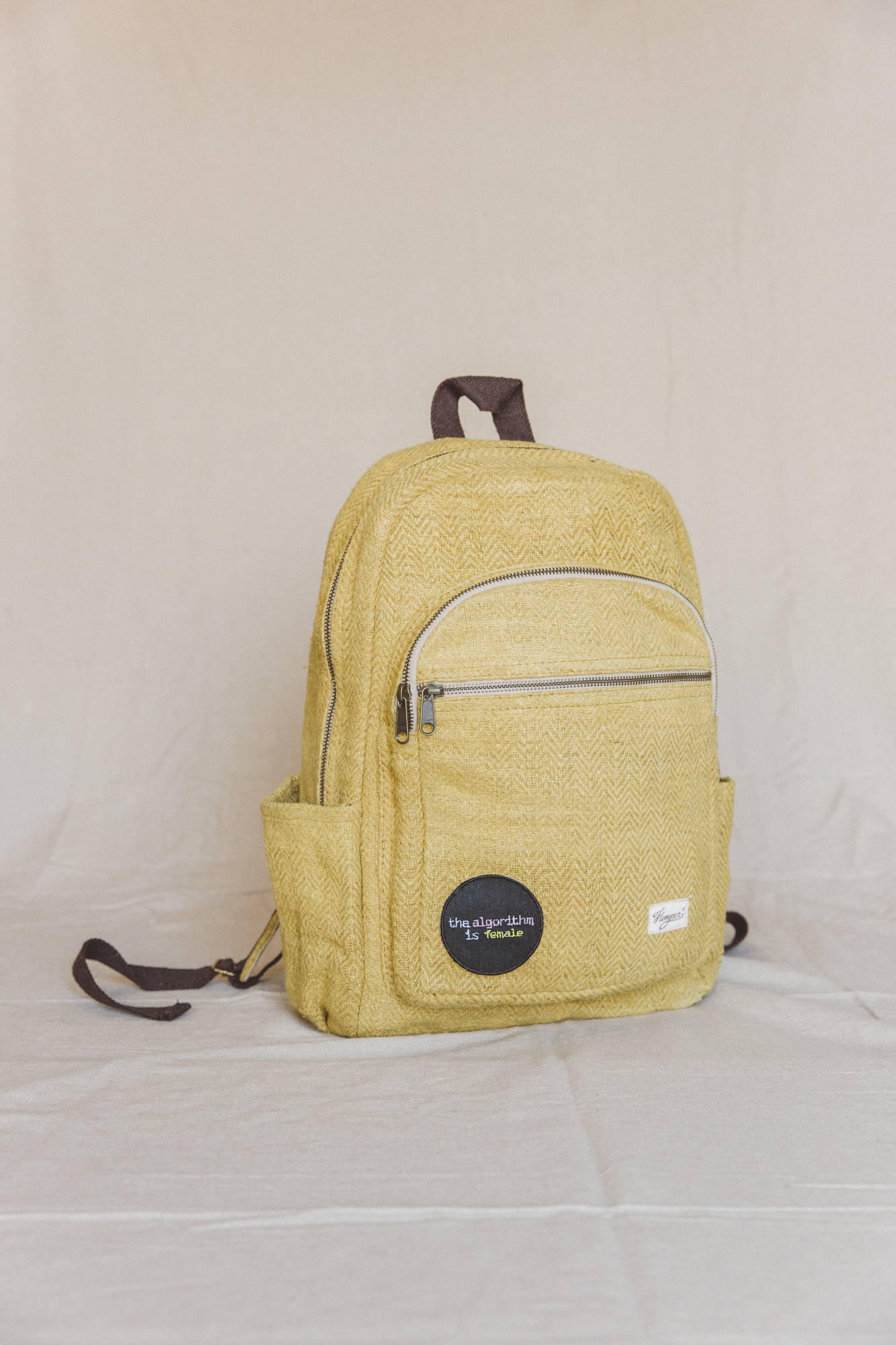 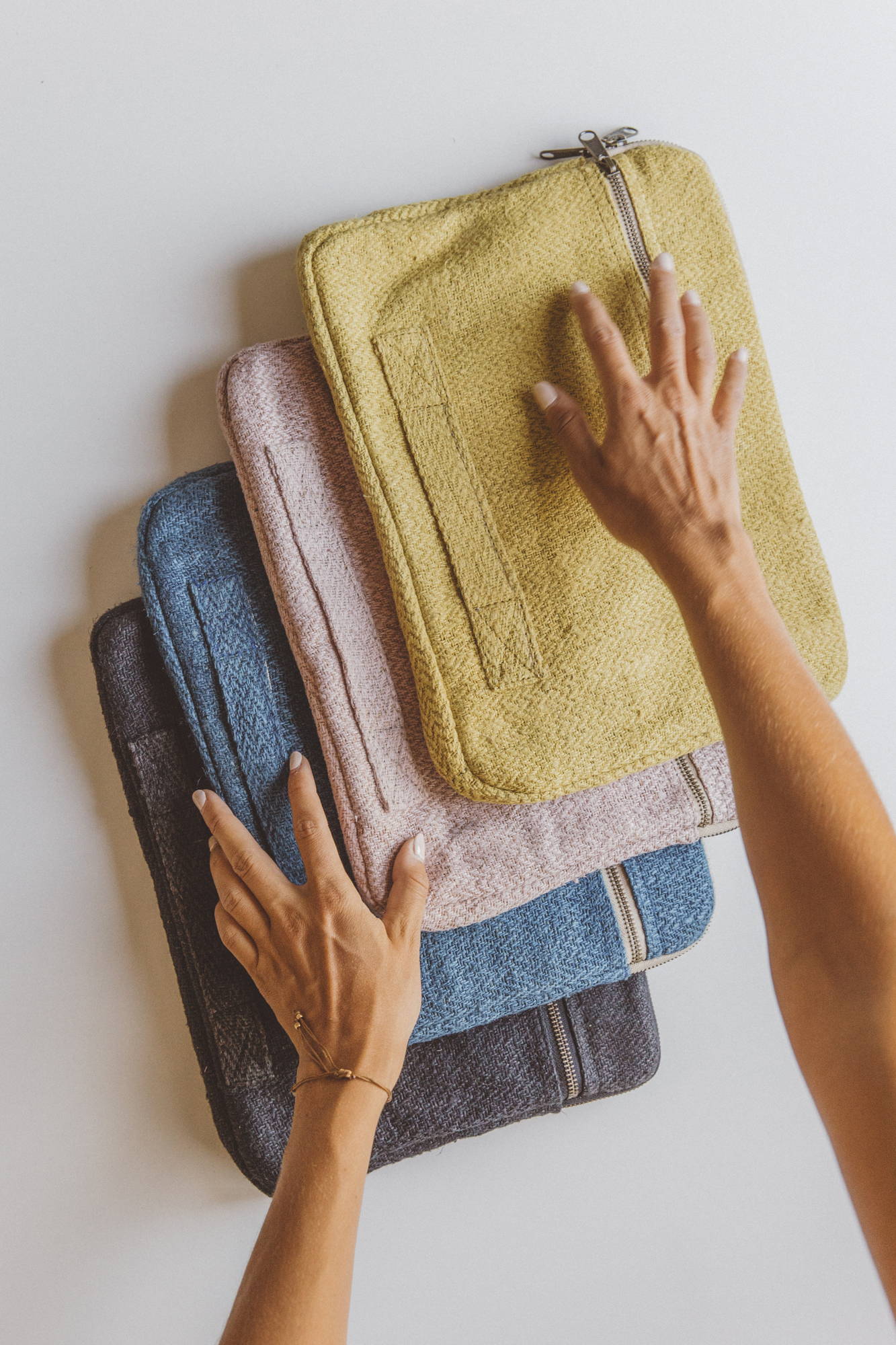 These products are manufactured by communities at risk of social exclusion and dyed with the Fair Trade corporation Manushi Nepal. The backings of these cases are made by reused rice bags, a unique production system in Nepal. All the fabrics are dyed using plants such as the granada, indigo or catechu. 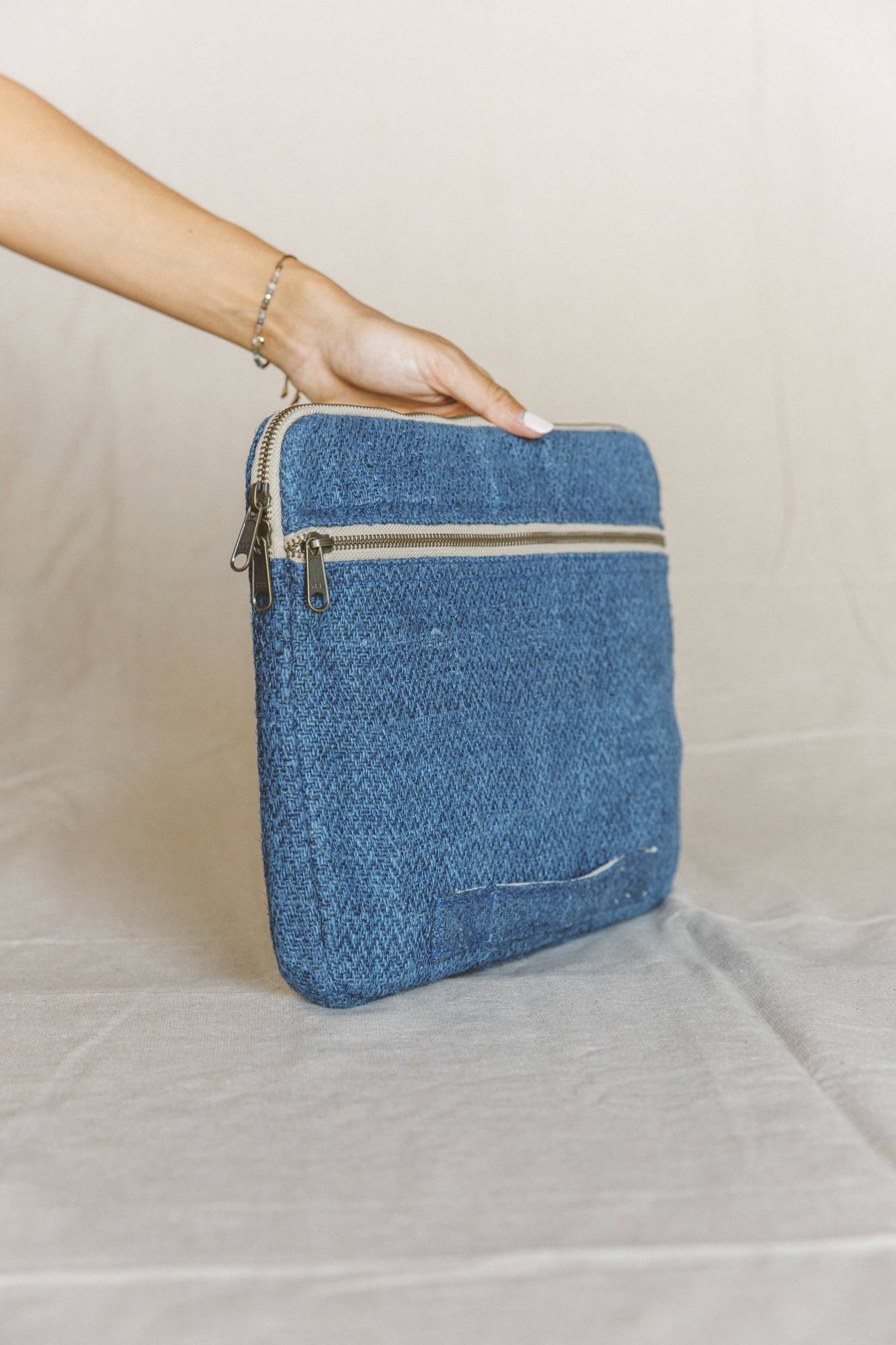 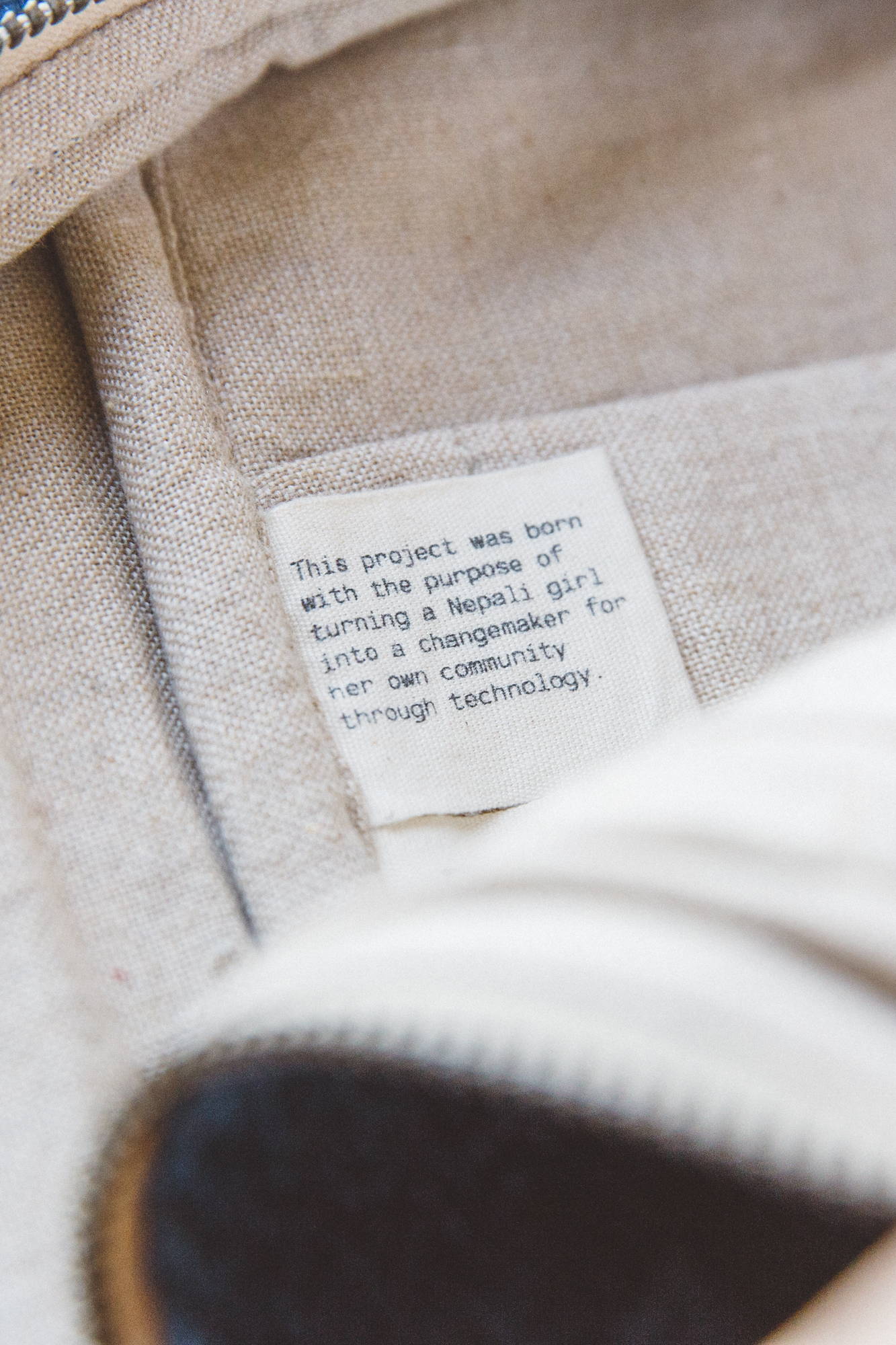 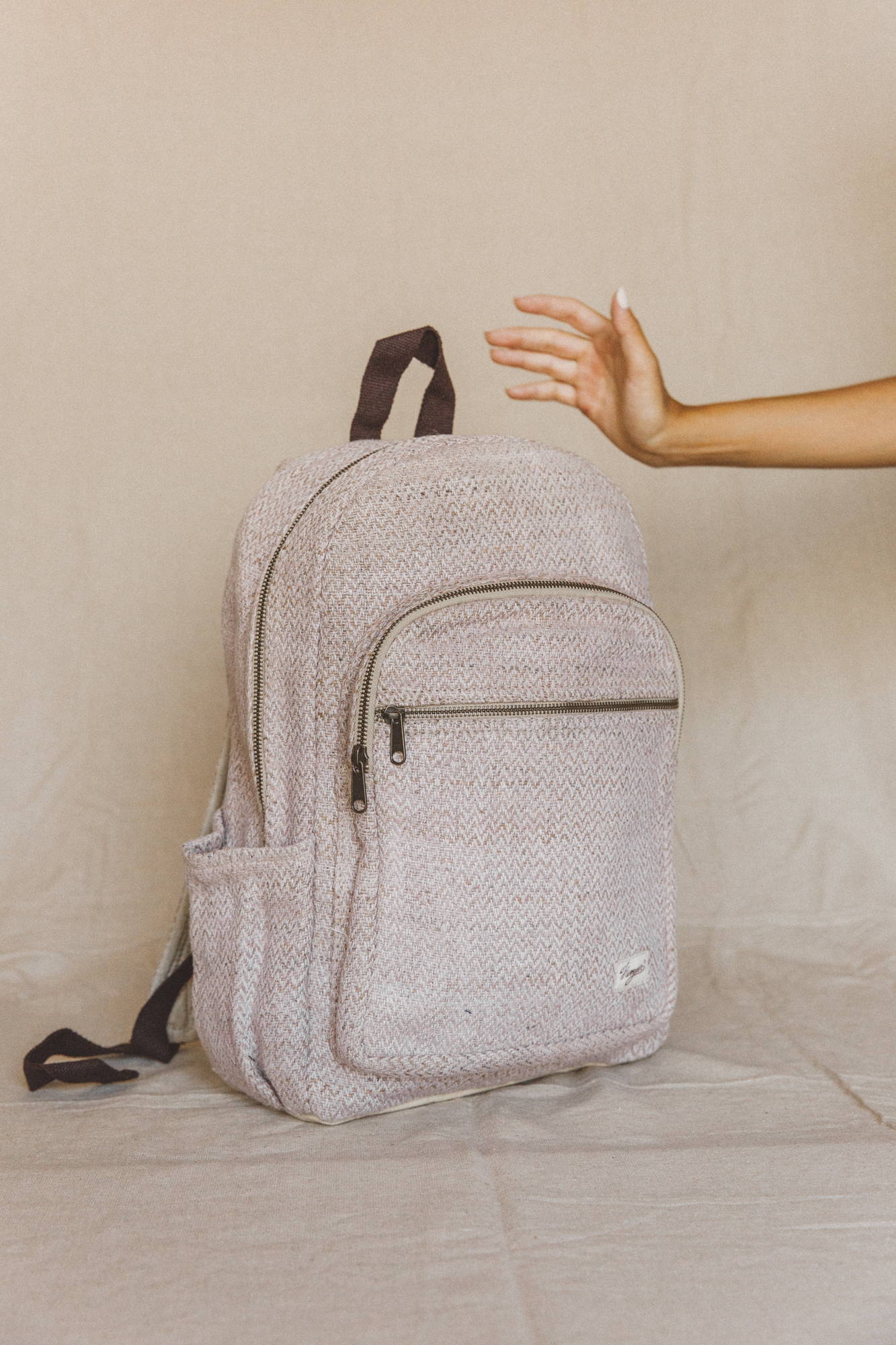 Bootcamps are intensive and practical courses for people willing to change their careers or introduce themselves to technology. We believe that everyone can learn code in 9 weeks.
Ironhack has helped 3000 people to change their lives with an amazing placement rate of %90 across their campuses. We want to carry on with our mission to help people transform their lives by bringing technology and education closer, even to the most remote places on Earth, because we believe that tech has no gender, tech has no borders, tech has no age.

Follow our trip to Nepal and be part of the selection process:

Together we launch this project within the framework of education as an indispensable tool for social change and focused on Nepal. We follow the road map marked by the UN SDGs, and specifically objective 4, Quality Education, to make sense of this mutual alliance.

ODS 4: Ensure inclusive, equitable and quality education and promote lifelong learning opportunities for all
Since 2000, there has been enormous progress in achieving the target of universal primary education. The total enrollment rate in developing regions reached 91 percent in 2015, and the worldwide number of children out of school has dropped by almost half. There has also been a dramatic increase in literacy rates, and many more girls are in school than ever before. These are all remarkable successes.
Progress has also been tough in some developing regions due to high levels of poverty, armed conflicts and other emergencies. In Western Asia and North Africa, ongoing armed conflict has seen an increase in the number of children out of school. This is a worrying trend. While Sub-Saharan Africa made the greatest progress in primary school enrollment among all developing regions – from 52 percent in 1990, up to 78 percent in 2012 – large disparities still remain. Children from the poorest households are up to four times more likely to be out of school than those of the richest households. Disparities between rural and urban areas also remain high.
Achieving inclusive and quality education for all reaffirms the belief that education is one of the most powerful and proven vehicles for sustainable development. This goal ensures that all girls and boys complete free primary and secondary schooling by 2030. It also aims to provide equal access to affordable vocational training, to eliminate gender and wealth disparities, and achieve universal access to a quality higher education.
﻿